A wayward journey into the depths of sanity 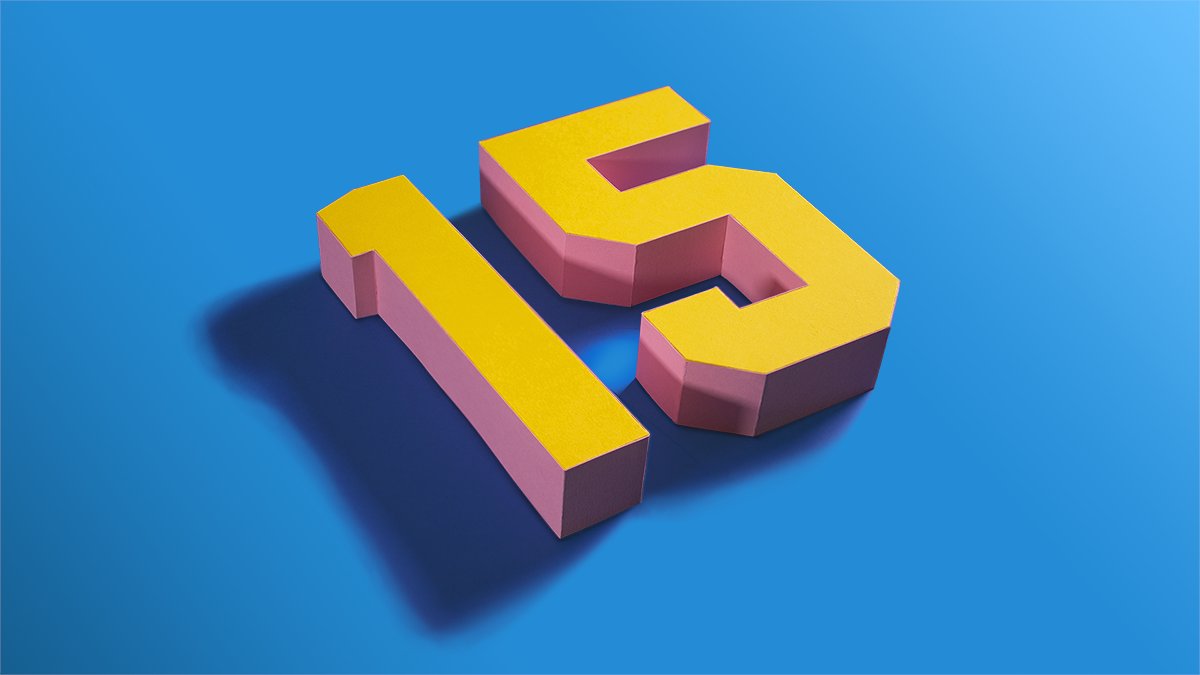 I am sure that you have heard the news about twitter.

I had spent a lot of time building a heavily curated experience on twitter. Over the years, I have carefully selected follows to build a news stream that appeared to reflect reality.

Then the Musk showed up.

I used to be a fan of Elon’s. He did a great job of appearing to be “just an engineer”. Over the years more and more about his personal views, business practices and general personality have come to light. I may have been a little slow, but I got there.

Wednesday of last week, as Musk walked into twitter with the sink. I did let that sink in. I reflected on what that site brought to me. I decided it was not worth the risk to keep it as a primary interaction medium.

I’ve come a long way, and the tech landscape has come a long way in the last 15 years. I fondly recall when I added tweetbot to the launcher bar on my phone, and how twitter lived there for years.

As an aside, I have been a long time tweetbot user, and I still highly recommend it’s use over the official twitter client.

Yesterday, I deleted tweetbot from my phone, and started to play around in the Mastodon space.

I initially grabbed an account on mastodon.online. After doing some reading I decided that I wanted more control. I also found that the big instances may not be the best experince. Big thanks to FediTips for providing a great community service and the FAQ’s!

Well, after my reading, I decided that I should set up my own instance so I have more control. Currently, I am running my instance on masto.host. Since I own my own domains, I’m leveraging the neat URL of social.nokes.name. This gives me the ability to move to self hosting if I decide to. I can also offer hosting to folks in the family who want a social.nokes.name handle.

I’ll be honest, I am kind of liking this a lot. It feels like a combination of the old days - like if you smashed the best parts of PHPNuke and FidoNet together.

So I guess the moral of the story is sometimes out of the bad things, you can find some good.