Raised Bars, Or Breaking into Tech 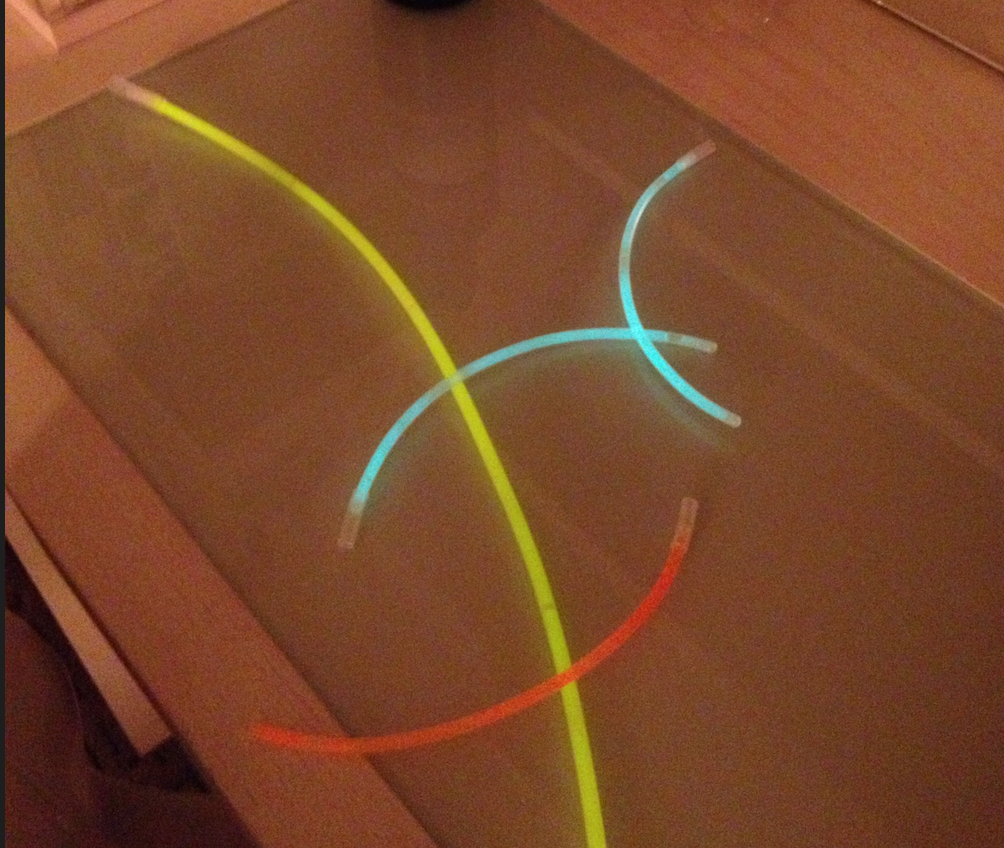 When I was a kid, the BBS scene was the way that most of us got into computers. That required a lot. I was very privileged to have a C64 hooked up to a 300 baud modem when I was a pre-teen.

How do folks break into the market today? How do they pick up the skills that they need? How can we ensure that everyone has a chance to explore?

Matt Arnold’s Treehouse wrote up a great summary of the experience of getting into technology in the early 2000’s as a follow on to Xe Iaso’s fantastic post about Heroku’s free tier.

I helped kids get into computing in the late 90s and early 2000s. A lot of the folks that I talked to only had access to computers at school much less internet access. I’d posit that having a computer in 2004 was privilege.

Computing is far more widespread and accessable then it ever has been. Heck most phones now have many magnitudes more computing power then my old C64.

The disconnect is in the accessibility of learning tools. Combine this with the assumption that everyone needs to know how TCP/IP works or Rust to be in tech. I disagree with this. Some of the best folks in tech that I have had the honor to work alongside have never used ping or traceroute in anger. Why should they? They are building on top of abstractions that the systems level folks have built.

That leaves the question where are we getting more systems level folks? How do we ensure that pool is diverse? How do we lower the bar to folks understanding what how to compile a kernel or write in Go or Rust. How do we ensure that the next crop of young developers are familiar with PHP and Ruby and Python and what a Perc99 is. Heroku’s removal of their free tier, while understandable, is going to make that harder.

I hope that Salesforce decides to wrap some of that easy learning into Trailhead. I also see some opportunity for other folks to get their tools into the hands of learners. After all,

One of the things that built Apple II’s was schools buying Apple II’s; but even so there was about only 10% of the schools that even had one computer in them in 1979 I think it was. When I grew up I was lucky because I was in Silicon Valley. When I was ten or eleven I saw my first computer. It was down at NASA Ames [Research Center]. I didn’t see the computer, I saw a terminal and it was theoretically a computer on the other end of the wire. I fell in love with it. I saw my first desktop computer at Hewlett-Packard which was called the 9100A. It was the first desktop in the world. It ran BASIC and APL, I think. I fell in love with it.

And I thought, looking at these statistics in 1979, I thought if there was just one computer in every school, some of the kids would find it. It will change their life.

This is one of the reasons that I am very excited to be working with the team that shipped Postgres Playgrounds. The opportunity this sort of technology showcases is exactly what we need! Let’s build more playgrounds. I want to see a playground for all computer languages. Let’s work as a community on getting these tools into more and more hands, and let’s lower that bar.

In a slack discussion about the BBS era, a friend said this

I miss those days

That’s what I want tech learners to feel, that feeling we had as kids

A wayward journey into the depths of sanity